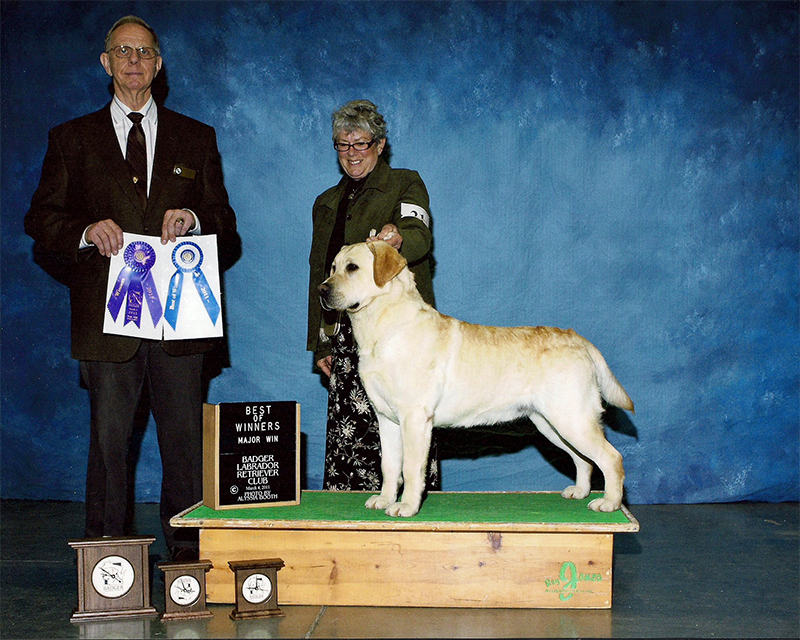 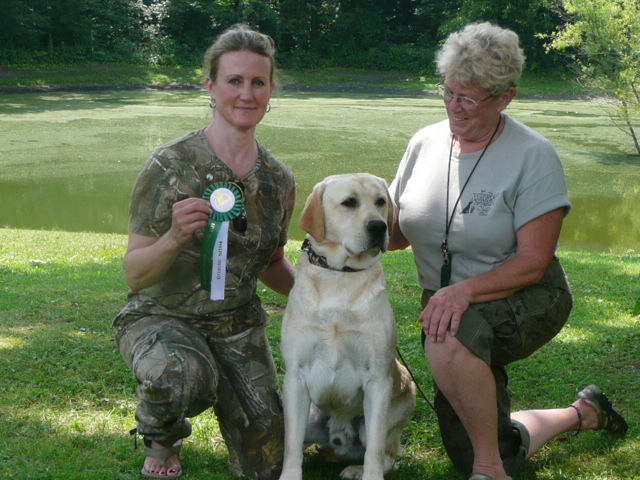 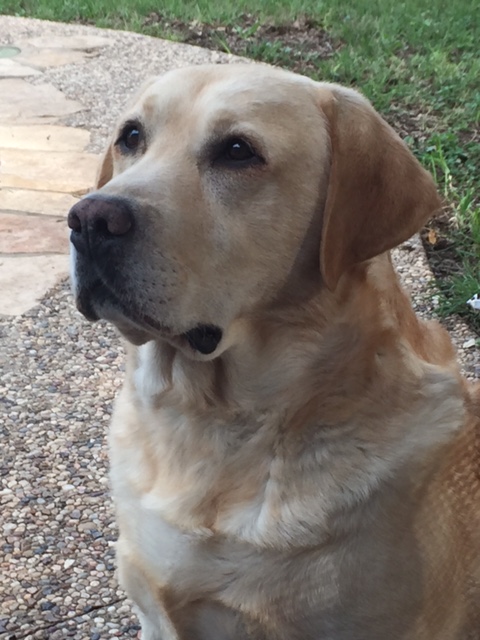 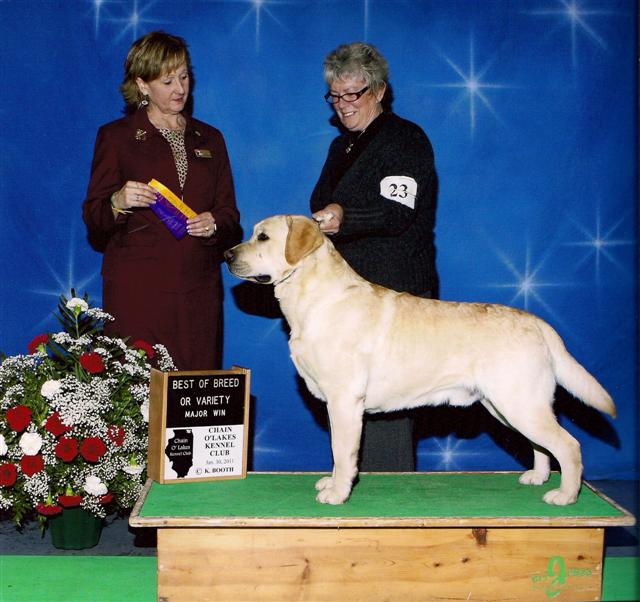 Mr. Biggs has been a great addition to Chestnut Hills. He earned his Championship before the age of two with four majors to include BOW at the BLRC speicalty in 2011. All points from the Bred-By class. He earned his WC and JH as soon as he finished in the conformation ring. He has always been willing to do everything I have asked of him.

Last year he became a loyal family companion to my daughter Tracy. The love he gives to each family member is beyond words. He now truly enjoys his retirement from the show and field rings. He’s adapted to his new life in Texas and has earned a new title – “couch potato”.